Copenhagen FutureTV Conference – how to become a sponsor 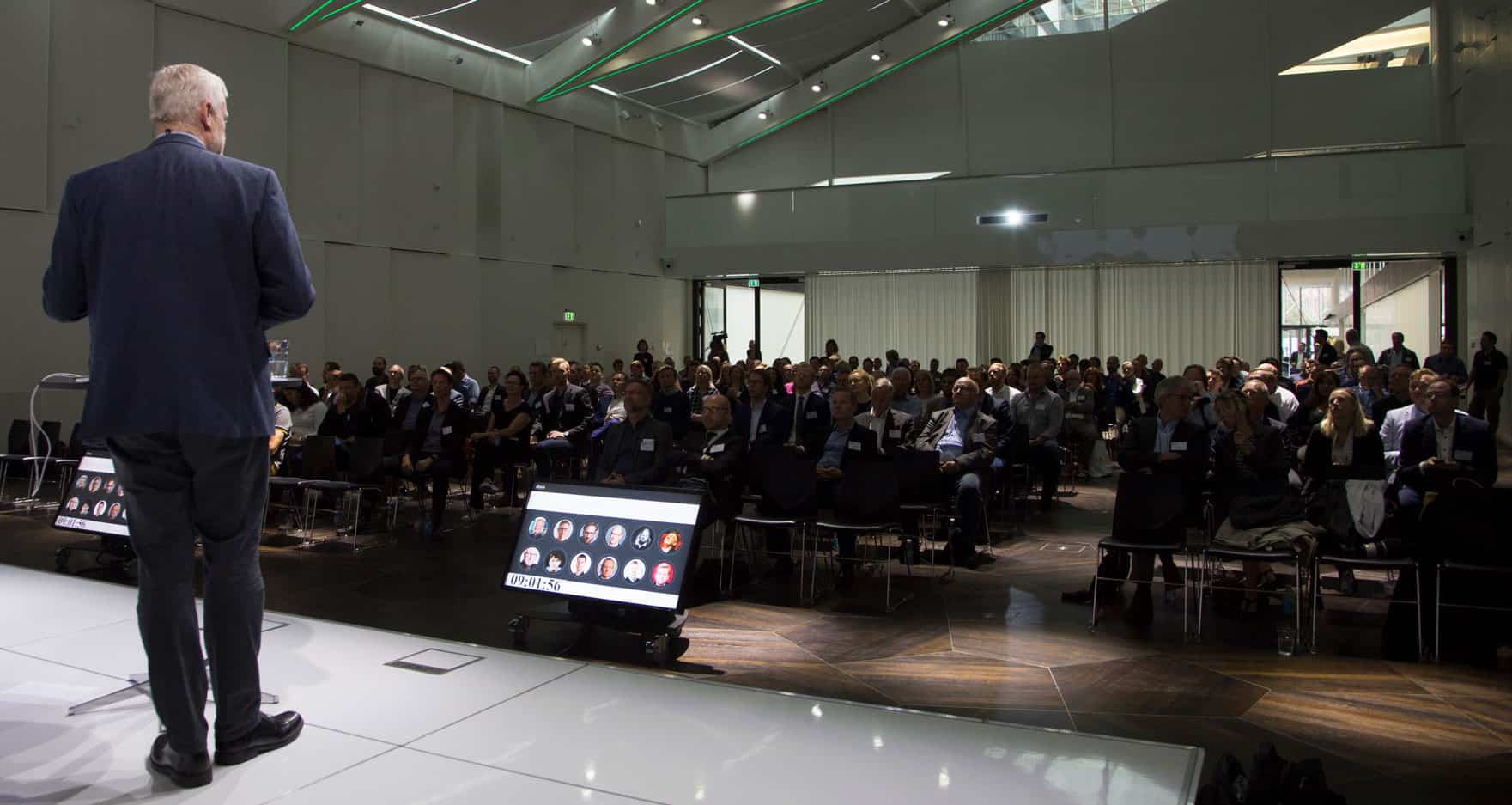 The leading Nordic event on the future of television

Copenhagen Future TV Conference has established itself as the leading Nordic conference on the future of television. The conference was started by Claus Bülow Christensen in 2008, and today arrange the yearly conference as well a several spin-of workshops and seminars during the year.

The conferences have with great precision predicted the most significant developments for the television media during the years. And the founder, organizer and moderator, Claus Bülow Christensen, is a high profiled local expert in tv and streaming, often cited and interviewed in national media.

Speakers at the conference are a carefully composed selection of international and local experts, selected from both skilled analysts and trendsetting industry players.

Conference delegate consists of influencers and decision makers in the local media and telecommunications industry, with many participants from the broadcast industry, and end consumer oriented organizations such as cable TV and Internet service, as well as from the television and video production industry.

In total, the conference brings together around 200 high profiled attendees, a number that has been steadily increasing in the conference lifetime. More than half of the attendees are at high decision levels within their companies.

Video impressions from the conference 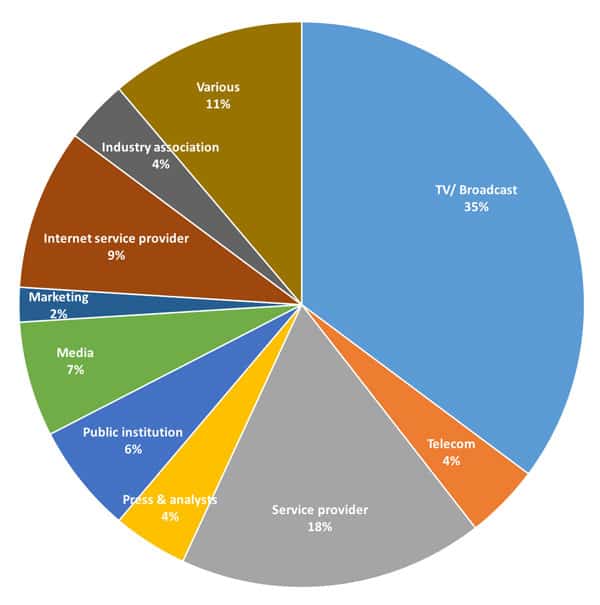 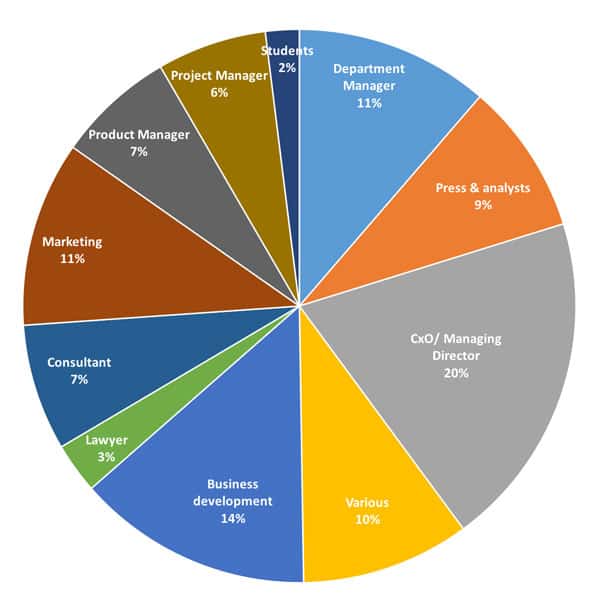 More information and pictures from the venue

We have selected options for sponsoring the conference. The below prices and configurations of a sponsorship are examples.

For more information, please contact us using this form.